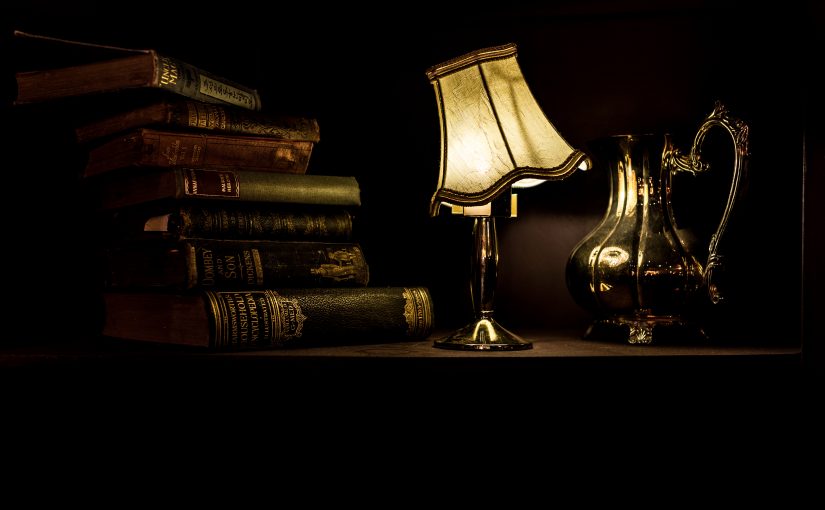 [I]n the highly unlikely event that your character survives to a (happy?) old age, what are they like? What do they look like? How do the upcoming fresh-faced new generation of heroes perceive them?

There used to be windows from the city that looked out over here, but none have faced this way for a few generations. As the city was rebuilt, and as the battlefield scars were subsumed into new growth and expansion, the marshes drained, the ports raised from ash and the orc fortifications razed for parts, one area remained a blight. Rubble was scattered from half-hearted attempts to clear it, the occasional rotting pile of lumber from a part-funded rebuild project long ago, the ruins of Holmauer remained in the political limbo they had been stuck in for nearly a century. A young navaar walked down where the streets must once have been, circling houses long abandoned and trash long forgotten. The address was precisely, if unconventionally, addressed and exactly where it pointed was… just as ruined as everything else. A wooden sign – the most upright construction for miles – read “RCRvH”, exactly as the address said it would. A path was cleared through the ruins of the old church behind it to a set of stone steps to a basement, where a heavy wooden door was there to be knocked on, as the Navaar did with some trepidation.

The figure who opened the door was large and dressed in a doublet now slightly overly slashed, he had long brown hair slashed with white, and he walked with the aid of a long staff. “Yes?”
“I am here from Ledger Domain. They ask if you have a manuscript for them?”
“I do, I do. They are kind to send you. Come in, I need to put it all together”.

The cellar wasn’t very clean, and every flat surface from the desk to the bed was piled high with books and pamphlets. A used imperial favour was framed and sat over the fireplace, which kept the room at at an uncomfortably warm temperature for the collection agent. Reichard picked up a seemingly arbitrary pile of papers and dropped them into a box, sealing it with string and wax.

“There”, he said, handing the box over “In League With The Empress, My Time In Her Court”.
“You worked with the Empress of Flowers?”
“I was in her guild, my girl. She was my Prince before she was our empress.”
“So why do you live…” her eyes darted towards the door, indicating the urban wasteland he lived in the centre of.
“My failing. I worked to try and get Holmauer inhabitable, both before and after she…”, Reichard glanced into a dark corner, where two hats – one red, one green – sat alone and quietly on hooks. “… well, and after. But Holmauer and the throne remain just as abandoned as each other, and as likely to have life in either.”
“They say the Senate’s nearly broken the deadlock”
“None of them can get beyond their own egos. We had the same trouble in my time, for a little while. Which route did you take to get here?”
“Came in from the south, over the bridge.”
“Yeah, you’re probably best off going out through the west. The giant rats will be waking up soon and that bridge won’t be safe for you.”
“Thank you, sir. Any message to send to the printer?”
“No, thank you.”

The navari delivery agent left, and took the road west. Reichard closed the door behind her and sealed it with an old spell and sat back in the last armchair uncovered by notes or books.

The light outside fell, and Holmauer once again became a night city of rats. Reichard slept through the night, but by the break of dawn wasn’t sleeping any longer.