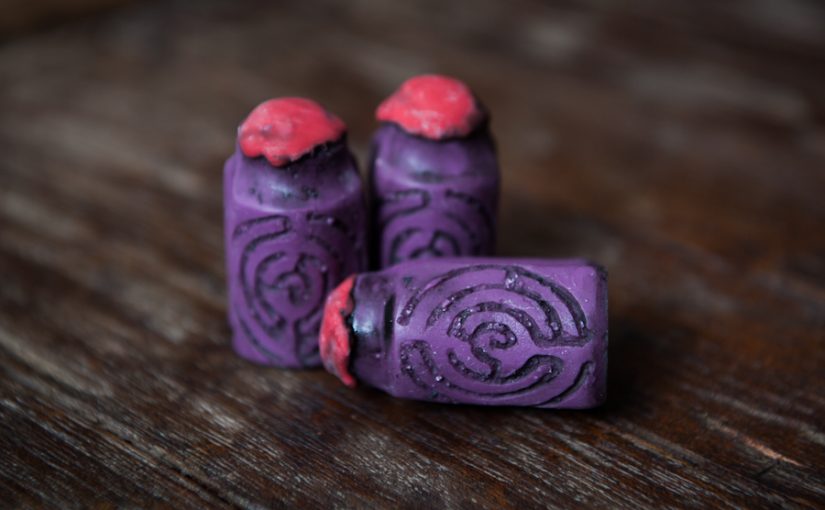 “Reichard von Holberg?” the Gatekeeper called, and a bedraggled man in a dark and elderly red robe came to the Gatekeeper’s desk
“Holmauer, Gatekeeper.”
“Does it matter?”
“In that I’m Reichard Callan Remidos von Holmauer, and Reichard von Holberg isn’t my name, ye…”
The new Gatekeeper of Wisdom had an annoying habit of starting his next sentence as soon as he was bored of the one he was listening to, and Reichard generally found it infuriating.
“So, Brother Reichard, how can I help you?”
“I am the pastor for the Church of Richilde. I wrote to the Assembly some time ago to request some additional Liao. The Druj have dropped some terrible things on Holmauer this season, and it would be usef…”
“Ah, yes. I remember now. I was confused because you claim to be of Wisdom, yet your church is of Richilde?”
“Does that matter? I just need some l…”
“Well, yes. It is curious, isn’t it?”
Reichard closed his eyes briefly while his temper recovered, and explained.
“The church was built by my grandmother. She was dedicated to Pride. When my mother took it over, her virtue was Wisdom, When I took it in turn, I ke…”
“The Empire does not do herditary positions, citizen.”
“When she died, I petitioned the civil service to gain her resource in replacement for my own. I have the paperwork, it is all in order. Could we talk about my request for a judg..”
“The Assembly said no.” said the Gatekeeper abruptly.
“Not a single one?”
“The Assembly of Wisdom gave your request due consideration at the Summit, but declined to devote any Liao to your cause. Additionally the National Assembly provided a Judgement that reads as follows: ‘This Assembly believes that any citizens still left in Holmauer would be better off behind the walls in Holfried.’ Which passed, by the way.”
“But… our homes? There’s nothing for the pride in our region? For the courage to stand for the Lea…”
“Apparently not, Brother Richard. Goodbye.”
Reichard turned to leave.
“Oh, and Brother?” said the Gatekeeper
“Yes?”
“That’s your third time of asking. Try something new, there’s a good chap.”
The Gatekeeper returned to his papers, and his secretary called another name. Reichard left the building in something of a state of shock. He collected his quarterly ration of Liao from the trade post and wondered which effects he should treat first, whose demons could be soothed. He couldn’t. The best thing his congregation could do would be to join someone elses’ flock, someone with a nicer church. As he walked through the shattered streets of Holmauer, it was obvious that wherever this nicer church was, it wasn’t going to be in Holmauer. He stepped over a crack in the road that oozed with whatever the Druj had turned the water into. The front was less than a mile from the church this last fortnight, and it was flowing more than it was ebbing. In a month, the Towerjacks were saying they wouldn’t be able to keep their hold, and only the pre-looted state of the grounds and the sturdy lock and hidden cellar door would keep the orcs from killing him.
With enough Liao he could help. This pittance was worse than nothing. It was clear the Assembly didn’t care – any of them. They said the war was for the Generals and the Empress. They didn’t want to interfere. Apparently Britta didn’t want to interfere with Holberg either.
He turned around. He could get a couple of crowns for some of the pittance, which would be enough to get his congregation reassigned to someone who might have more luck.
Maybe dad was right. Maybe magic could protect the Empire, or at least what remained of Holmauer. Wisdom says that if it isn’t working, change it. Being a priest wasn’t working.
There were a few mana sites going for trade, weren’t there?