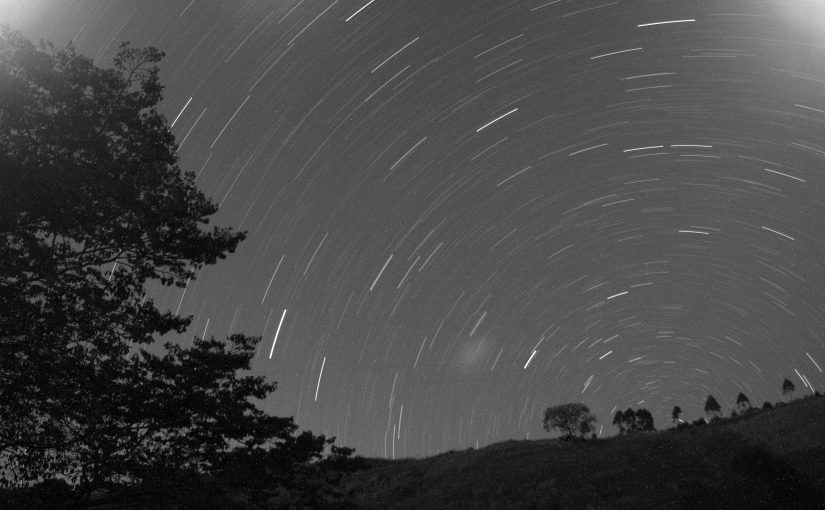 The Varushkan mage entered the command tent, the fur edging of their cloak brushing the edges of the doorway, and in the dimmer light under canvas the constellation of the Chain on the back seemed to sparkle of its own accord.
“Can I help you, general?”
The current general of the Towerjacks wasn’t, strictly speaking, a general any more. Since the army had devoted itself to keeping Holberg unconquered, no senators had confirmed her position, no military council heard her word. She indicated a figure slumped in a chair to her right, who blinked owlishly at the both of them.
“This is Reichard von Holmauer. He’s also a night mage, and has been working with us as a liaison to one of the groups of people still living beyond the walls. He asked to speak to me about something to do with magic, and I thought you might be able to be more use than I was.” said the general.
Reichard blinked slowly a couple more times, and when he spoke it was carefully, with the edges of words blurring into one another. He handed a rough sheet of paper with some calculations on it to the mage.
“I have a… a church in the town. When the the the druj are in the ari.. are.. area, this hides the ch, the church, the church from prying eyes.  People around know to, know to come and hide in my cellar. The ench… enchantment lasts three months, but they’ve been around a lot recently and I haven’t been able to find the reso… resources to re-cast it, and I need to do it to… today”
The mage looked through the arcane projection Reichard had handed over.
“Night magic… ” read the mage, “hides a minor building from casual eyes of anyone not specifically looking for it… …. but only while the Guardian is awake… … Sir? How long have you been awake and keeping this active?”
Reichard looked back with uncomprehending eyes.
The general spoke up, “We’ve had Druj skirmishes in that part of town for the last week. My scouts estimate about 40 to 50 people are in the church”
The mage frowned, “This can be transferred to anyone in your coven, though.”
“There’s only me.” said Reichard, smiling like a clouded sky. “My mana site helps, and I trade things for potions and items, and I can just about cast it then. Usually I can scrape it together, but this… this time… “ the sentence faded into silence.
“I’m not sure I can help.” said the mage, “We’re only here a few days, and I’ve only got the few hundred mana left to cast the rituals the TowerJacks have asked for.”
“I need s… s.. seven mana.” said Reichard
“Seven? You got all the implements and everything, in a war zone, and fell by seven?”. The mage paused in thought for a little while.
“General, ” decided the mage, “it looks like you have the Unbroken Chain for the whole season, if we can impose on your hospitality. The Rivers Run Red will take a couple of extra days”
The general nodded in reply.
Reichard looked bewildered, “I just need the…”
“We’ll cast it.” said the Mage, “We won’t need any extra things, and I can spread the Guardian role over the coven for the season. Meantime we can get you mastery of this and some training so you can solo it, maybe see if we can fix the sleep problem, should you still need to keep it in three months. You should get some rest.”
Tears welled in Reichard’s eyes, “Thank you. From all of them, too. But, I’m sorry, I can’t rest until you cast it.”
“In which case, lets find you some coffee, and go talk to the rest of the Coven”
Before the Mage led him out, Reichard turned to the General, “Thank you too.”
“We can’t save Holberg if there’s nothing left to save” said the General of the Towerjacks.
They left.
—
Four years later, General Natalia was holding a small brown piece of paper “…it’s just in case the worst happens on the battlefield. Would you be the adjutant for the Towerjacks? All you need to do is make sure nobody tries to move them while they rest and resupply”
“Of course” said Reichard.