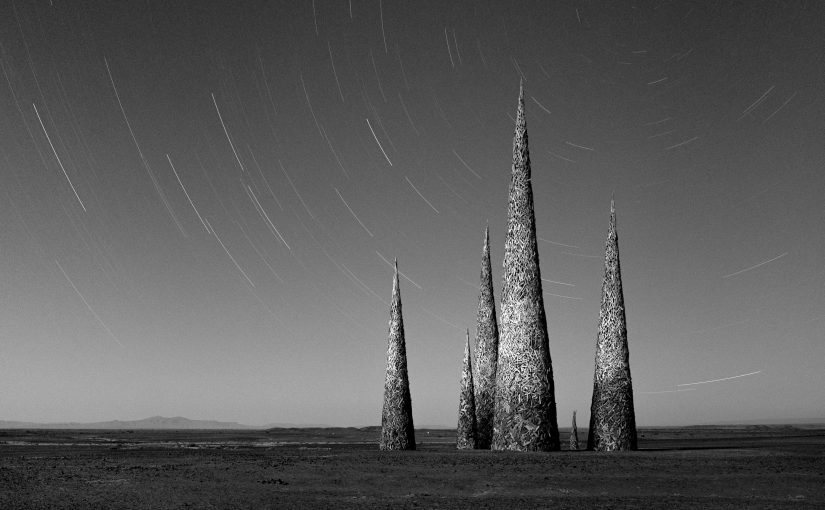 This, decided Reichard, was a foolish idea.
In fact, of all the the foolish ideas he had ever had in his lifetime, this was certainly in the top five. In fact, depending on your definition of “this” you could easily argue that it covered multiple spots.
Natalia practically glowed with the dawn, a preternatural knowledge of the battlefield combining with her already strong instincts and training into a supreme being of strategical might, ordering units of Towerjacks hither and yon, clattering against the tactics of the Grendel’s own enchanted generals. To be upon this battlefield at all, adjutant or no, as an unarmed and under armoured mage is foolishness. They pressed a sword to his side, but they may as well have given him a butter knife for all the good he can do with it.
He shuttles orders, he gives opinion, he receives words of the dying, and gives hope to those who live. No mage, adjutant nor politician is required here, and he hates how easy it is to fall back into the groove of the pastoral priest. But the orders don’t shuttle between the tents in the Towerjack’s well-fortified enclave, no. Word goes to the armies of Spiral, comparison of supplies, the return of the walking wounded to their home units.
It’s a route they’ve taken a hundred times before, and perhaps they should have considered that when they charted it. Reichard, some papers, a couple of soldiers as escort. A roar, a flurry of leaves as they burst from their reluctant hiding place, and the Grendel are on them. Wounded and tired, the orcs aren’t any match for the rested and well-trained Towerjacks, but when they’re finally dispatched, Reichard’s shirt is dyed with a colour-scheme appropriate red stain that spreads across both sides of his torso like an invading army. A crossbow bolt straight through, the point sticking from his back. Before the adrenaline fades, he reaches and prods it experimentally, and a blossom of scarlet blooms on his index finger too. Then his body remembers what pain is, and he passes out.
Consciousness returns slowly, and Reichard doesn’t recognise the tent he’s in. He worries that he has been captured, and brings his secrets to his memory in preparation for a final ritual, but the images resolve and perspective shifts. He’s in the Towerjack’s medical facility, in the centre of the camp. The lower angle makes everything and everybody seem strange. They tell him he’s getting better – he’s not so sure, his side aches with a pain he can find no metaphor for, that he got infected, that it’s been four days. They have to hold him down until he hears that his messages have been delivered, and the defence holds.
They leave him inside his head for a bit. Feeling useless to everyone, and now a drain on the resources of the army he’s supposed to be second in command for, he sinks into the dark tar-pit of his mind for while as the day fades into evening (around a fire, many yards away, a soldier is saying how the Adjutant flung a Grendel off him with a spell, picked up the Captain when he fell, and saved the lives of the escort party while a fucking crossbow bolt was sticking out of his back. Reichard won’t remember this, and when they thank him he will be confused and doubting).
He thinks that if they’d cast any one of those double-headed rituals, or the Grendel had shot 6 inches up, or 12, he’d be dead.
This was a foolish idea.
A chirurgeon deals with his wounds – apparently by shouting at them in old Asavean – and his skin starts to knit back together.
He sleeps for a bit.
There’s a navarr beside his bed with a leather pouch with a crown and a phoenix. Letters from the house, some for him, some delegated to him. Some good ideas, some…
Now that is a really foolish idea.
Reichard sits up with difficulty, holds a pen with his damaged index finger, sets up blank paper and ink from the leather pouch, and starts to write. Soon, a note to the Prince about what happened, hopefully before it’s in the dispatches.
Dear madam,
On your ritual…

Photo by Diaan Mynhardt on Unsplash

One thought on “A Foolish Idea, Summer 381YE”